Everyone knows that the cutting edge of fashion isn’t in some haughty Parisian couture shop. It’s right here in the worlds track-jacket; Kaunas Lithuania, where Fashion comes to get that jew-free smell.

Understanding what is “steam”(Lithuanian for sizzlin’ nasty) and what is not can be swoon inducing. So I have painstakingly photographed over 5,000 Lithuanian men in various states of dress and carefully examined what lies beneath the seams. 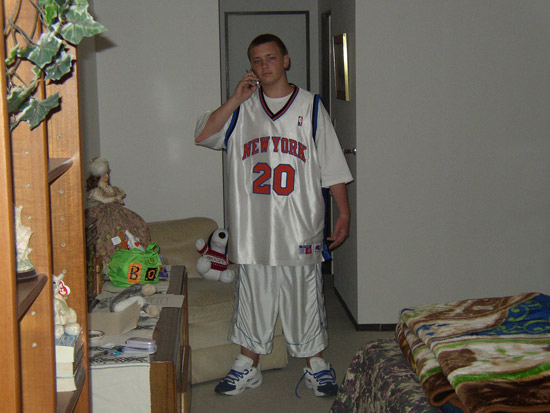 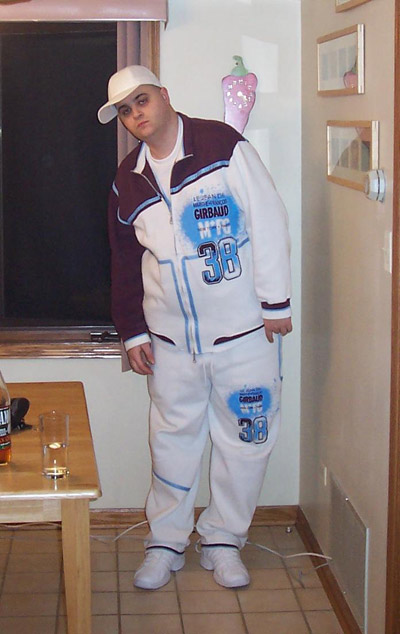 If Lithuania had a History, this would be the modern equivalent worn in the black tie hob-knobs of years not past. This contemporary gentric three piece demonstrates clean cut uniformity while imbuing the wearer with the chivalric urge to break the nose of those who soil a womans dignity by wearing  kulak or even Polish skin. The Tuxedo version sports a coated black finish with golden stripes as pictured below. Some dandy dappers, presumably royalty, wear this version for everyday oustings. 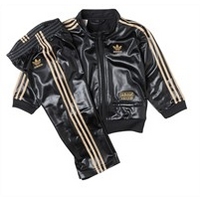 The second installment to “Lithuanian Fascion” is is currently being worn! Look forward to a photo explosion of life on the street number #1 in my new “spring Lenin” digs!